Liver damage can happen for a number reasons, such as heredity, long-term disease, or toxicity. Over time the damage can become liver disease, also referred to as hepatic disease. Though the term is broad, it does mean that the liver is failing. In order for someone to be diagnosed with liver disease, about seventy-five percent of the liver’s tissue to be damaged or disrupted.

Since the liver is responsible for a number of functions, including bile production and secretion. Because of this, you do not want your liver to fail. Here are signs of liver damage to look out for.

Serious liver damage often causing swelling in the feet, ankles, and legs. The condition is also called edema. This happens when the impaired liver inhibits the production and circulation of certain proteins. In turn, circulatory issues occur within the lower extremities, because gravity will naturally pull fluid to the lowest parts of the body.

If you have liver-disease edema, you will notice that if you press down on the areas retaining fluid, the imprints of your fingers will remain for a few seconds longer than normal. Swelling in the legs, feet, and ankles can be worsened by decreased kidney efficiency, which is often secondary to impaired liver function. Sometimes, edema will spread into the abdomen as well.

Fortunately, most of this swelling can be treated with diuretics by triggering the need to urinate. If diuretics fail, more aggressive measures, such as surgically draining the fluid, may be required. 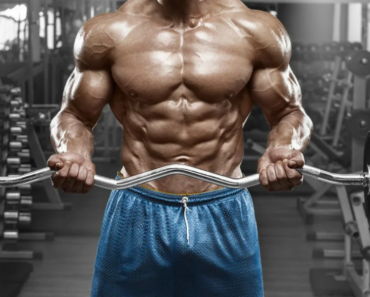 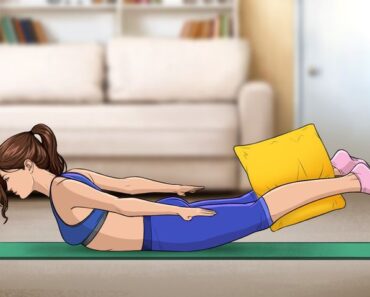 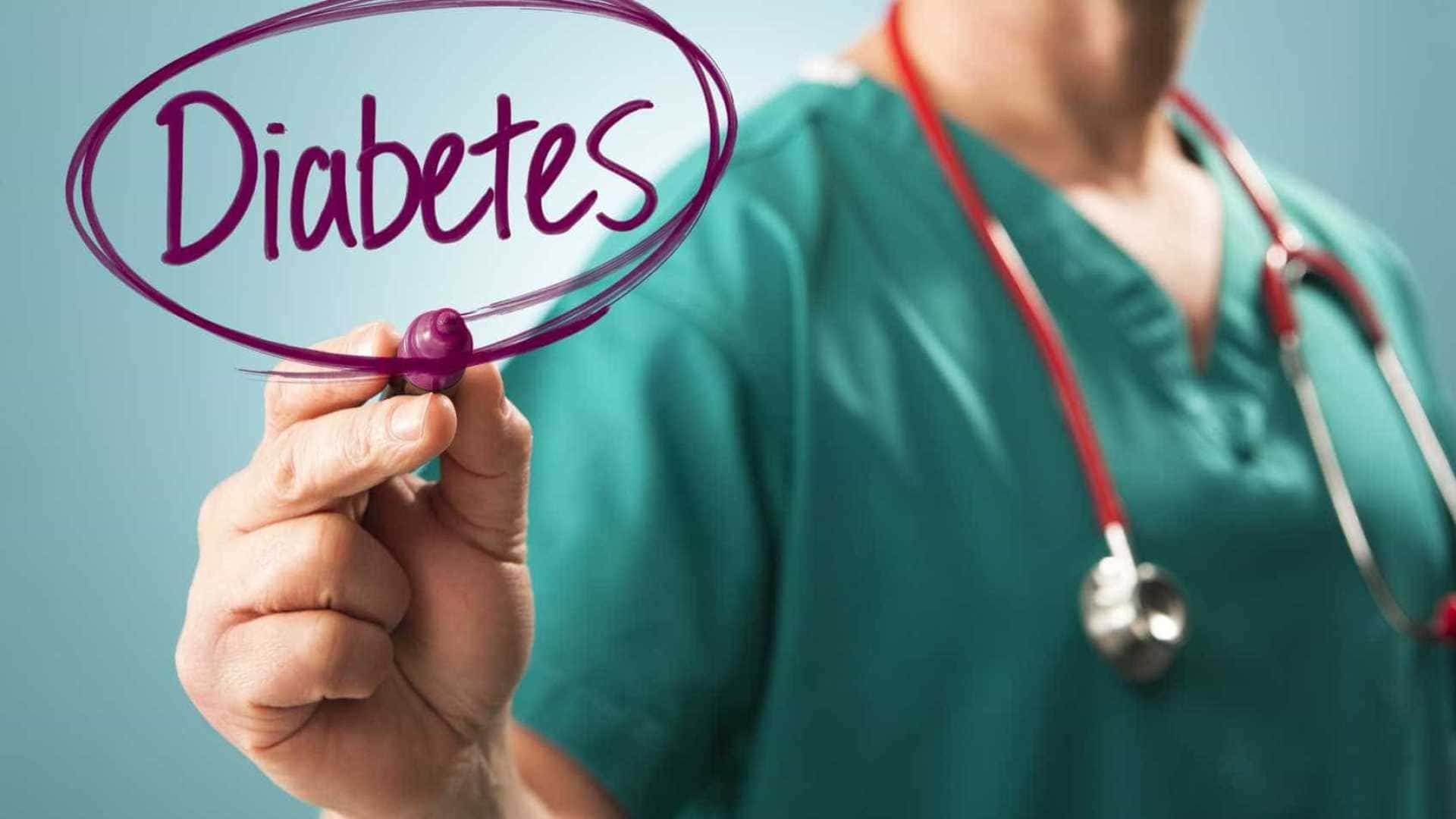 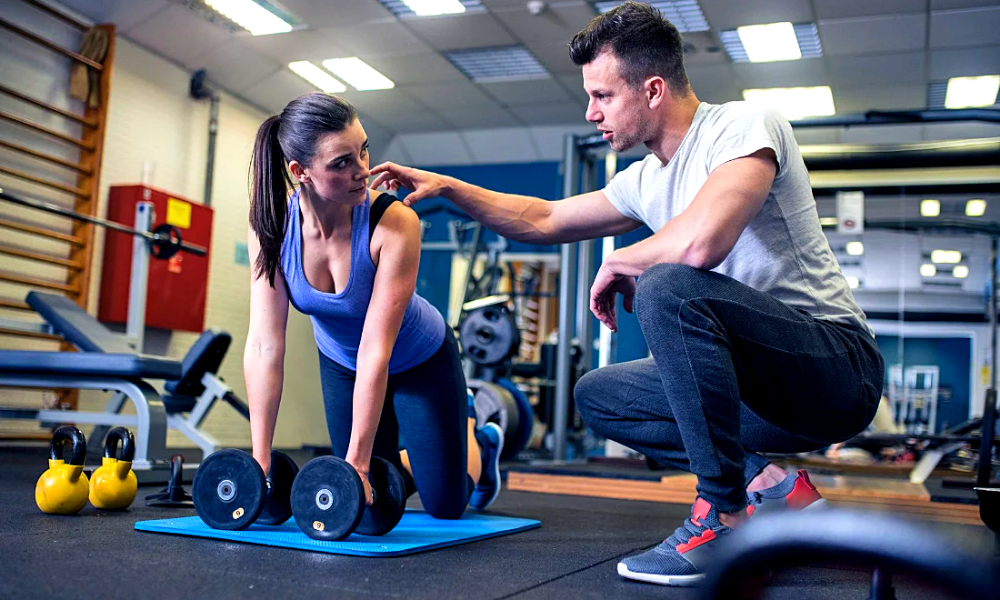 Cancel reply
We use cookies on our website to give you the most relevant experience by remembering your preferences and repeat visits. By clicking “Accept All”, you consent to the use of ALL the cookies. However, you may visit "Cookie Settings" to provide a controlled consent.
Cookie SettingsAccept All
Manage consent

This website uses cookies to improve your experience while you navigate through the website. Out of these, the cookies that are categorized as necessary are stored on your browser as they are essential for the working of basic functionalities of the website. We also use third-party cookies that help us analyze and understand how you use this website. These cookies will be stored in your browser only with your consent. You also have the option to opt-out of these cookies. But opting out of some of these cookies may affect your browsing experience.
Necessary Always Enabled

Performance cookies are used to understand and analyze the key performance indexes of the website which helps in delivering a better user experience for the visitors.

Analytical cookies are used to understand how visitors interact with the website. These cookies help provide information on metrics the number of visitors, bounce rate, traffic source, etc.

Advertisement cookies are used to provide visitors with relevant ads and marketing campaigns. These cookies track visitors across websites and collect information to provide customized ads.

Other uncategorized cookies are those that are being analyzed and have not been classified into a category as yet.